Today I would like to inform you about a new release of our Visual Scheduling Add-in Developer Toolbox (VSADT). Microsoft Dynamics 365 BC ISVs use our control add-in to visualize data from their solutions in the form of interactive Gantt charts. They are completely integrated in D365 BC and can be developed without knowing any HTML5 code, but only with AL/CAL code.

There are some powerful new features you should not miss. Read what's new in Version 6.1

END_OF_DOCUMENT_TOKEN_TO_BE_REPLACED 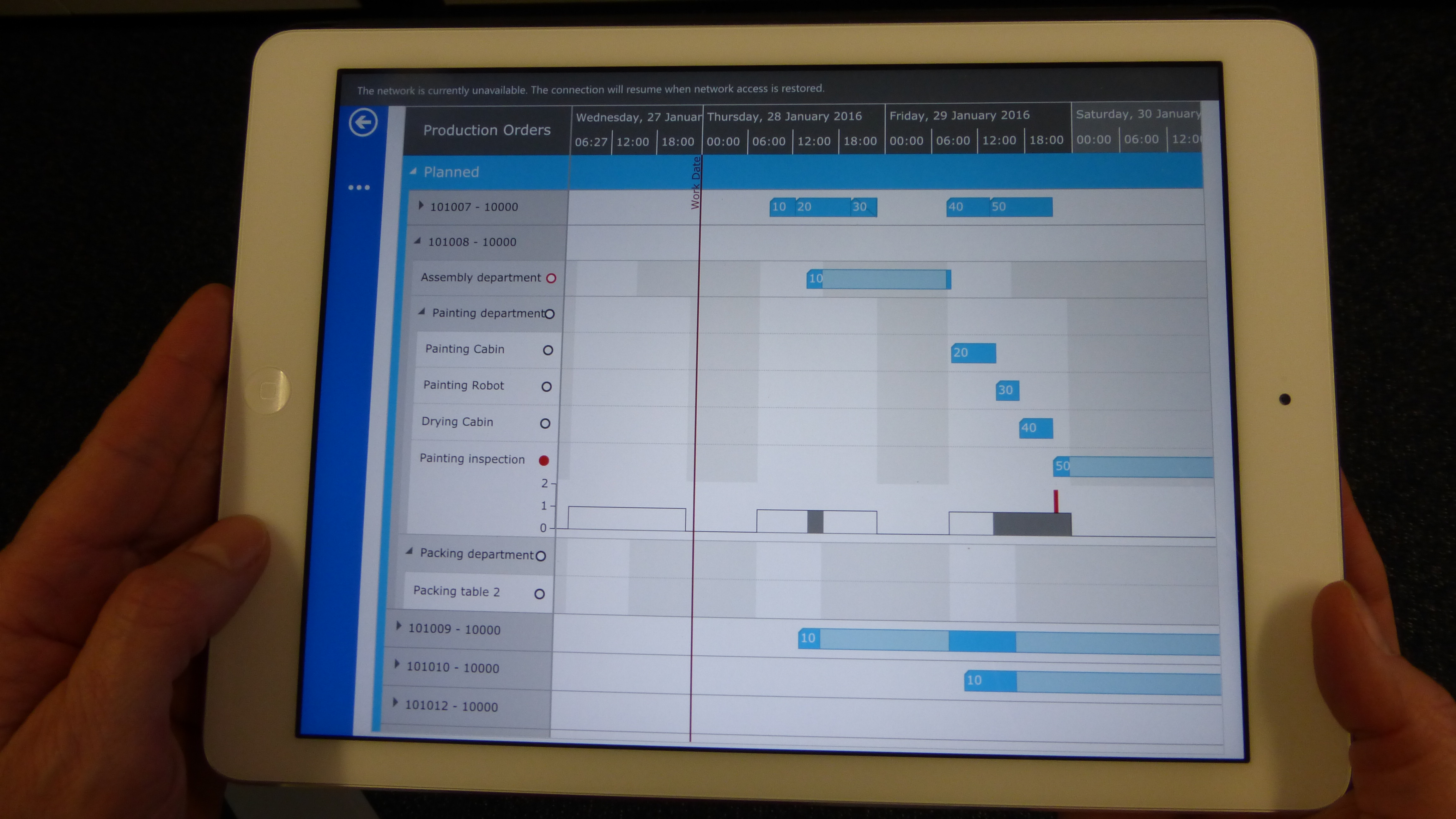 Insights shared by our CEO Martin about running and owning a software company.