For episode #9 of the Business Central Manufacturing Show, I met Mike Fontaine from Canada. He is a solutions expert at VOX ISM, and has 20+ years of experience with ERP software and manufacturing. Actually, Mike used to work with manufacturing companies as a buyer, a scheduler, and a production planner. After spending some minutes on the experiences that Mike gained working for manufacturers (quote: "I actually was the MRP system of the company"), we found ourselves chatting about scheduling. Interestingly enough, we did not speak scheduling software, but scheduling concepts. A major lesson learned is: we need to spend more time dealing with scheduling concepts. If we break down scheduling success, it is software PLUS concepts (neither just software nor just concepts). The scheduling concepts we discussed range from "applying how baseball works to scheduling" to the "frozen, slushy and wet schedule". Last, but not least Mike also shared some thoughts on why he is driving the Best Manufacturing Apps Conference (BMAC) 2020. 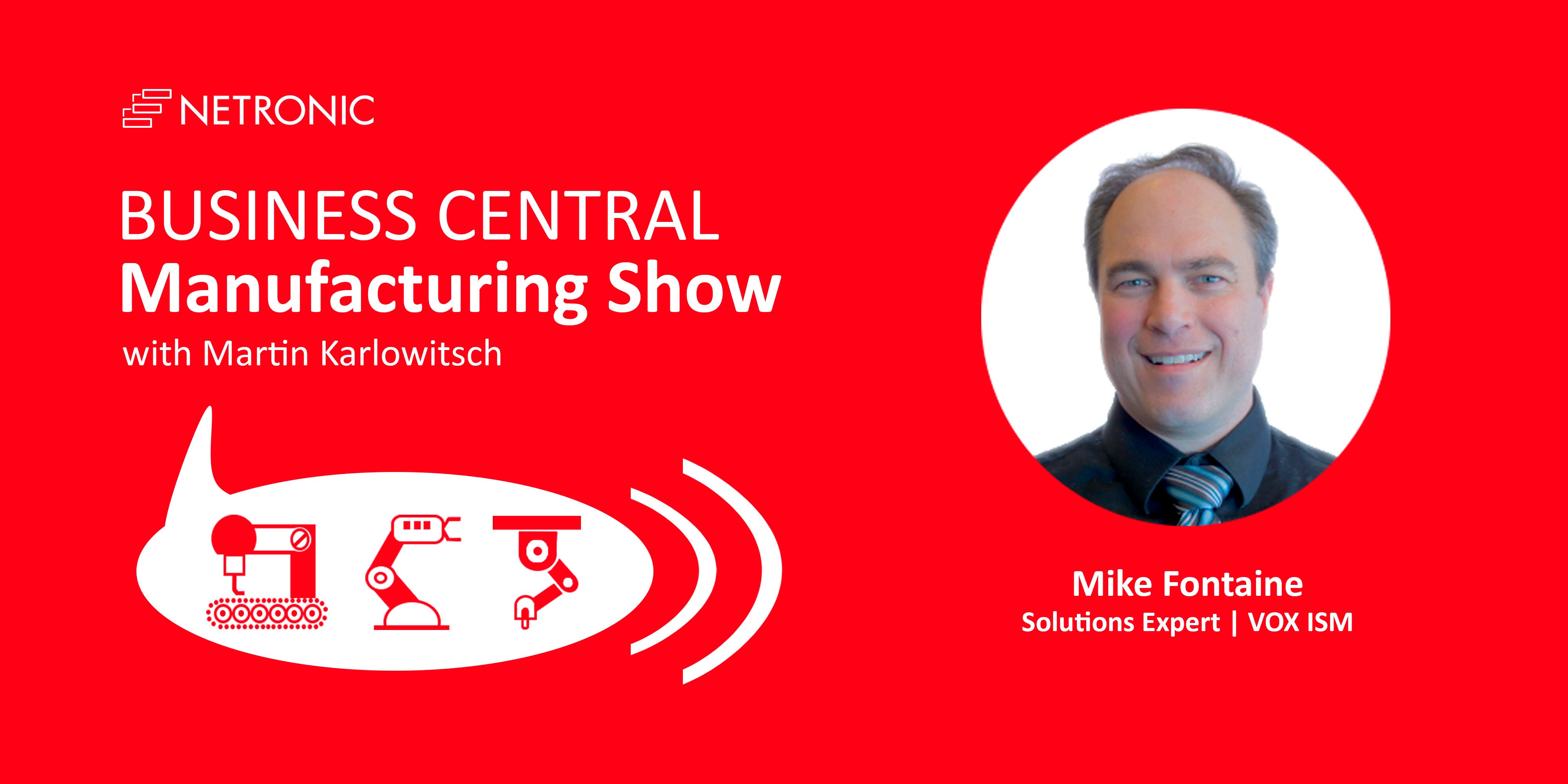 After some warm-up, we started the conversation on scheduling concepts when Mike made a strong statement. He said that the traditional concept of prioritizing jobs falls apart in a high-speed make-to-order environment. The reason is simple: In such a dynamic scheduling environment, it is just too much effort to maintain the ever-changing schedule.

A first approach to tackle this challenge is to look at baseball and to apply. This actually means to differentiate production orders at batt, on deck, and in the hole:

That way, Mike scribbled a production scheduling approach that is priority-based AND rule-based AND constraint-based. Interestingly enough, such an approach also can fly in a pure manual scheduling system.

Speaking about manual scheduling, and giving power to people rather than to systems or some artificial intelligence, Mike introduced the second concept. He calls it black-box scheduling. This concept takes care of level-loading the factory, but it leaves the sequencing decision with the people on the shop-floor. If a foreman's perspective would be applied to modern scheduling solutions, this concept could even today (in an era of real-time information) be supported.

However, Mike also admitted that a pure black-box scheduling has some limitations in times when things become more hectic and rush orders seem to ever increase. If this is a case, and this is concept number 3, manufacturers can differentiate a frozen, slushy, and wet schedule.

In order to stay consistent with this concept, manufacturers should not fall into the trap of constantly looking at life data for the frozen jobs, but accept them as frozen and as part of the before-mentioned black-box schedule.

You can tune in below 👇 on Apple Podcast, Spotify, Stitcher, TuneIn, or anywhere you get your podcasts.

On this episode, you'll learn:

What to listen for: