Release 1.16 of VPS and VJS for Dynamics 365 Business Central

This blog post shows how we have further improved our extensions for visual scheduling in Microsoft Dynamics 365 Business Central.

The overview of your production plan now gets even clearer by graying out finished operations in addition to the already-known black underscore so that it gets easier for you to concentrate on the currently running processes.

It is possible now to select several operations in one go. This is done either by clicking them while pressing the Ctrl key or by drawing a frame around the desired operations (rubber rectangle). The feature needs to be switched on in the VPS settings with the following options:

Possible actions with multiple selected operations and their impact

Of course, there will be different results whether a single operation is moved or several selected ones. So, let's have a look at which operations get affected and how:

Selected operations can be moved horizontally and vertically, the behavior of their predecessors and successors depending on the settings in the VPS "Setup". 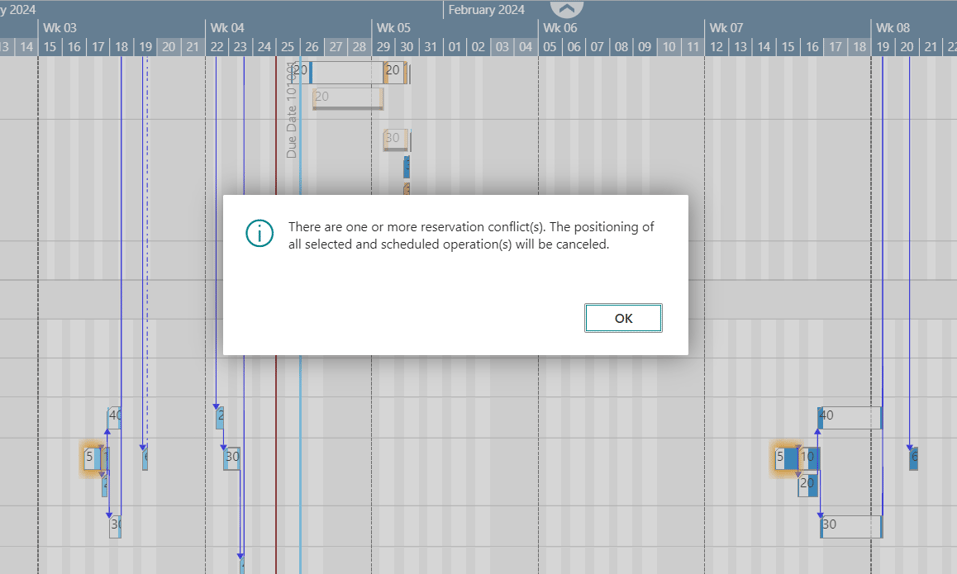 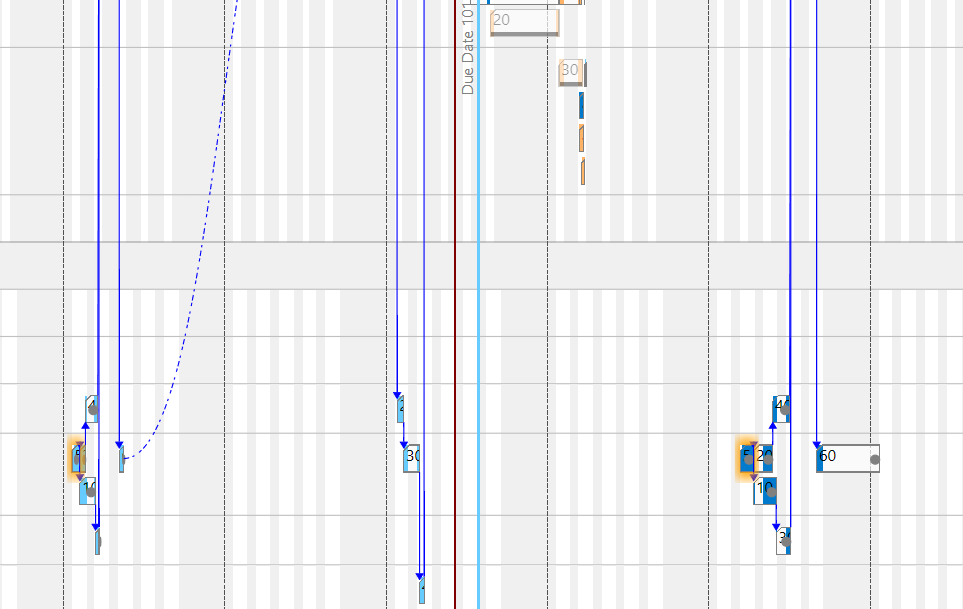 Like tooltips and bar labels, the texts in tables can now also have more than one line, this, of course, allowing to provide more meaningful and clearer information in the plan:

These are the needed settings:

#2 New API functions for starting the VJS with preset filters

Following a customer request, we now provide two new functions on the "NETVJS MainPage" that allow to call the VJS with predefined data and/or view filter from an external BC page, e.g., from the job card with a filter to only show this job card's jobs. Starting the VJS this way, the startup filter dialog will not be shown.

And now enjoy the new features. For more details on the new (and, of course, also on the old) features, read the release notes and browse our knowledge base.